Look look, we said we were sorry. Well, we're saying it now. Happy? Anyway, it's not like we weren't justified. You just don't know what we had to deal with, I mean, these people. No, we're not saying what you think we're saying. When we say These People we mean, you know, these specific people. And other people like them. Not that we're saying we didn't go a little far, I mean, accidents happen. The most important thing is to move on, right? Just keep walking. We promise, it won't happen again.

Clear your conscience with Portuguese Artists Colony on Sunday, January 18, at the Second Act.

Nayomi Munaweera is a Sri Lankan-American writer. Her debut novel, Island of a Thousand Mirrors was originally published in Sri Lanka in 2012. It was long listed for the Man Asia award, shortlisted for the DSC Prize for South Asian literature and won the Commonwealth Regional Prize for Asia. The novel was published in America in September 2013. The New York Times called the book "luminous."

Frances Lefkowitz is a writer, editor, and teacher. To Have Not, her memoir about growing up poor in 1970s San Francisco, was a SheKnows.com Best Memoir of 2010. She blogs about writing, publishing, and footwear at PaperInMyShoe.com and is online at FrancesLefkowitz.net.

Casey Childers stands 17.5 hands high and has most of his teeth. He's a producer of Shipwreck and of WRITE CLUB San Francisco. You can find his book "Pictures of the Floating World," She Said, and I Pretended to Understand at the Vouched table.

Live writing:
Vote on a prompt as you enter the show, and four writers will write on the winning topic while you watch them sweat, swear, and get inspired. Each writer will read what he/she wrote, and you get to vote on which piece you'd like to see developed into a finished story/poem/rant to be read at the next PAC performance. 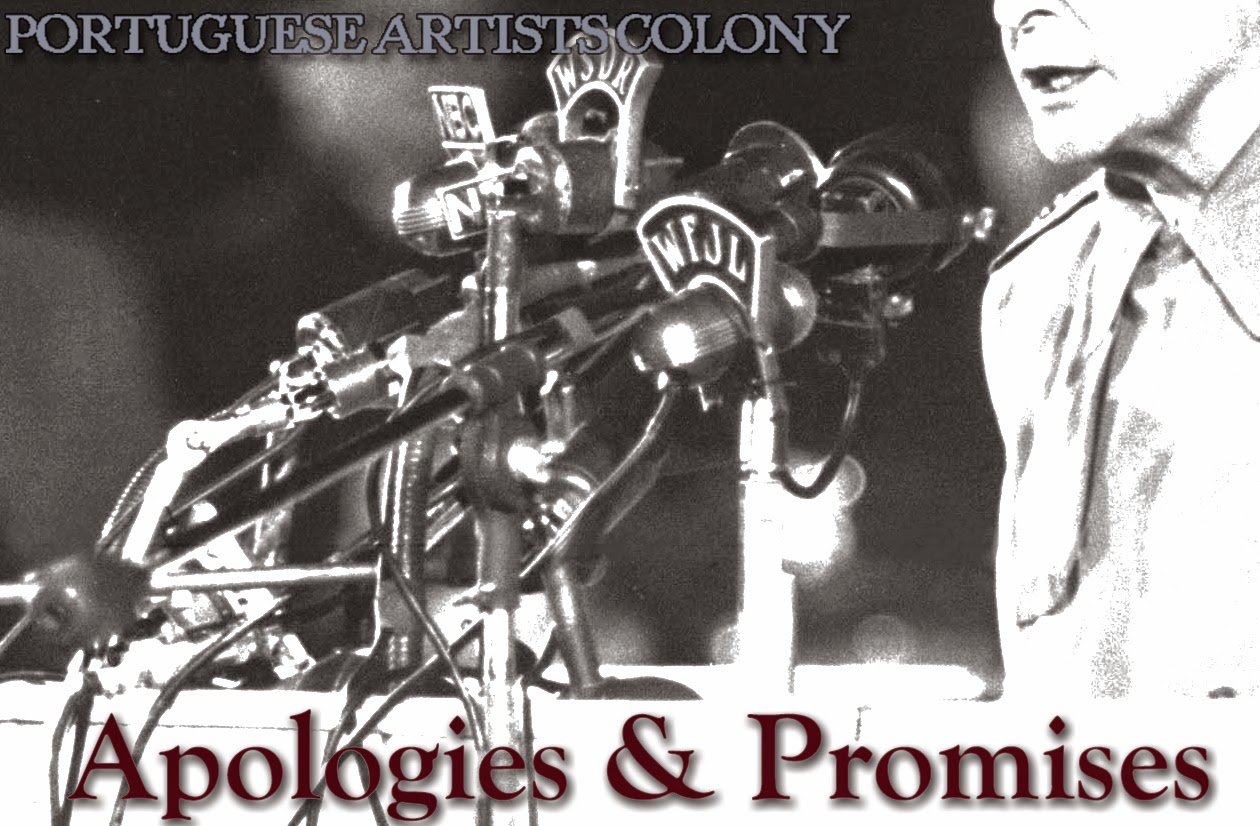